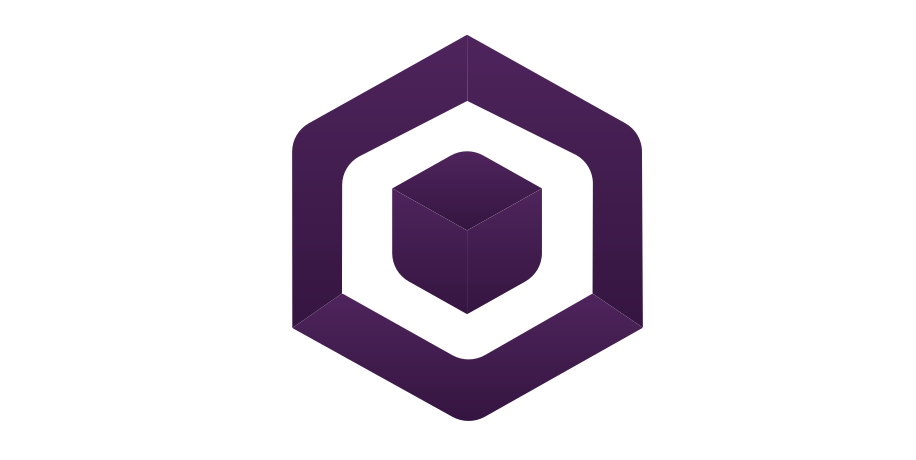 IOTW has invented a completely new Blockchain protocol that

From the Proof of Assignment consensus protocol, we have developed the “Micro-mining” protocol.

We aim to connect every household in the world with Blockchain and collect their usage data for betterment of the whole mankind. This can be achieved through our easy to adopt Blockchain design, and a token reward system (IOTW tokens system). IoT device owners who join our Blockchain network will be rewarded with IOTW tokens. We shall establish a decentralized purchase network for the IOTW holders to purchase goods  and services with their IOTW tokens directly from the device makers and service providers. This is a decentralized purchasing ecosystem to do away with all unnecessary middlemen and agents. The following pages will explain our technology and business case in more details.

In the PoA algorithm, each IoT device is required to perform some simple but very important cryptographic tasks, known as “Micro Mining”. On the other hand, these IoT devices are not required to handle the  transaction ledger, which is maintained by a distributed Trust Node system.

While PoS solves the energy wasting, ledger servers involved in such blockchain still need to have substantial memory capacity to accommodate the transaction ledger. The cost will then become not affordable for small  IoT devices to become blockchain enabled. IOTW aims at removing such hurdle to enable the general adoption of blockchain in our daily used products. This will hopefully fuel the growth of blockchain transactions in our daily life.

Similar to PoS, mining devices in the IOTW blockchain do not require super computational power. In addition, IOTW removes the need for mining devices to store the transaction ledger. This removes the cost associated with the large memory and therefore adding mining capability to simple IoT devices will become affordable. The consensus algorithm behind the IOTW is proof of assignment (PoA).

Founders and equity investors’ tokens will be released at 25% per 6 months over 2 years.

At USD0.055 per IOTW, initial market cap at USD 37 million, and USD 50 million one year after ICO

LBX LBXu Token: London Block Exchange
August 2020 Update This project is no longer active. The Telegram group has vanished: The company has published s a notice to inform that Dragon Payments Ltd (formerly London Block Exchange Limited) has been liquidated: The company’s last Twitter activity took place in February 2020: Dragon Payments Limited – in Compulsory Liquidation (formerly known as […] Greeneum: Go Green. Get GREEN.
Update This project’s Twitter account has been locked. Its subreddit also seems to have been abandoned, with several unrelated posts at the top. Latest related post was posted over 2 years ago. For these reasons, we’ve moved this project to the Dead Coins section. Please let us know if you feel this was done in […]