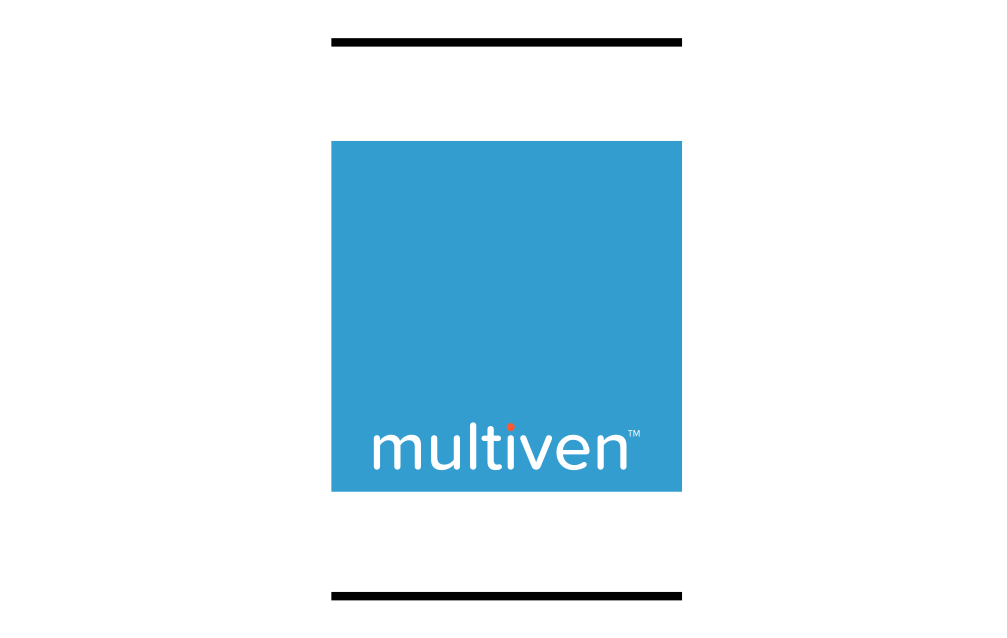 Multiven is today, the world’s first and only, apolitical provider of decentralized software integrity maintenance and cyber-defense services for all the Internet Protocol-enabled devices (routers, servers, switches, firewalls etc.) that make up the global Internet network infrastructure.

The Company’s services are powered by a combination of its global community of an elite team of 1200 Internet network experts, security researchers, cryptographers and distinguished engineers in 55 countries, called  “Pingsta” (www.pingsta.com - a Multiven subsidiary) and its proprietary Artificial-Intelligence engine called mySolvr.

Realising that the most efficient and scalable way to heal the Internet was through Articial Intelligence, Multiven invented its AI, mySolvr in 2007 and then invited an elite team of 1200 from the world’s leading Internet  experts, security researchers and cryptographers to join its Pingsta community that mySolvr learned from. Multiven’s goal is to, some day in the near future, have mySolvr self-heal 99% of all Internet software,  technology and security issues without human involvement.

Multiven is disrupting the $600 Billion-a-year centralized computer networking equipment industry by creating the world’s first Blockchain-based marketplace, with the Multiven Coin (“MultiCoin”) as its sole crypto- currency, powered by smart contracts for new, preowned and recycled IT and network hardware, software, and services.  The reduced cost of purchasing computer and networking equipment via the marketplace, will hopefully help to make node and mining equipment more affordable and therefore incentivize more people to operate full nodes, leading to further decentralization of nodes across all geographies.

In order to simplify and eliminate costly intermediaries in the centralised, monopolised and silo-ed telecommunications equipment global marketplace ecosystem, Multiven is creating the world’s first Blockchain-based  open marketplace, powered by smart contracts, that enables the world to buy and sell new, pre-owned and re-cycled computing and Internet network hardware, software and services, directly on a peer-to-peer basis.

The /bitnodes.21.co map shown below confirms that there are only a handful of active Bitcoin nodes in Africa, Latin America and South East Asia. This is no doubt due to the high cost of acquiring and operating  computers in emerging economies. Our hope is that the vastly reduced cost of purchasing node hardware, amongst other types of computing equipment, via the Multiven marketplace will lead to greater decentralisation.

Multiven is 100% employee-owned with no institutional investors, zero bank debt, millions in revenue and a 9-figure active service sales pipeline.

In that respect, Multiven is not only hardware, software and politically neutral, but is also, financially - independent and thus free from influence from fiat banking institutions and venture capital firms.

Over the past 12 years, Multiven’s team have committed their time, intellectual capital and financial resources and have endured tremendous persecution in order to break the Internet’s centralization from the grips of the most dominant Network Equipment Manufacturer (“OEMs”) Cisco.

Prior to entering the market in 2005, it became clear that the software that ran majority of the Internet infrastructure was manufactured and controlled by Cisco, the dominant Internet equipment manufacturer. Cisco  monopolized this market by tying its software and security updates to its maintenance services and denied customers that have purchased its software licenses, access to software updates that correct Cisco-made defects in the software, majority of which were exploitable for cyber-attack purposes, unless such customers purchased, at additional costs, its supra-competitive maintenance service.

Despite a relentless smear campaign, Multiven’s 9-year advocacy for consumers right to free software and security updates successfully ended the monopolies of all networking equipment manufacturers in 2010.

The Multiven “Map-the-Internet” initiative detailed in prior sections of this white paper will ultimately transfer all these, and more mapped devices, onto the Ethereum blockchain and will serve as a live backup copy of  the global Internet install-base, from where, portions of it that suffer outages, could be restored in future. Multiven’s long term goal is to “Map-the-(entire)-Internet”, as a by-product of MOM transactions handling, and  make it available as an Oracle to other decentralised applications to enable businesses of all sizes that previously struggled to track and visualise their network install-base. All such read requests will be payable in MultiCoin.

The Multiven MultiCoin is ERC-20 compliant and will be available for purchase with Bitcoin, Ether, Litecoin and other leading cryptocurrencies. It will be tradable on all major cryptocurrency exchanges.

The MultiCoin will be the sole cryptocurrency for the Multiven blockchain-based marketplace for new, used, decommissioned and re-cycled computing and Internet network hardware, software and services, and; the  payment mechanism for compensating Multiven’s Pingsta community of Internet network experts, security researchers, cryptographers, technical leaders and bug bounty programs.

Multiven will dedicate its team and ICO proceeds towards the development of the marketplace, and structuring of Multiven Foundation. Token sold during ICO will be spendable on the marketplace, once such  marketplace is fully implemented and opened to the public (subject to the risks detailed hereunder). As a result, the Company failing to develop the platform, or the platform failing to be widely used, could affect the  usefulness and value of MultiCoin.

Unsold tokens in the ICO will be burned.