Zcash (ZEC) in a Nutshell 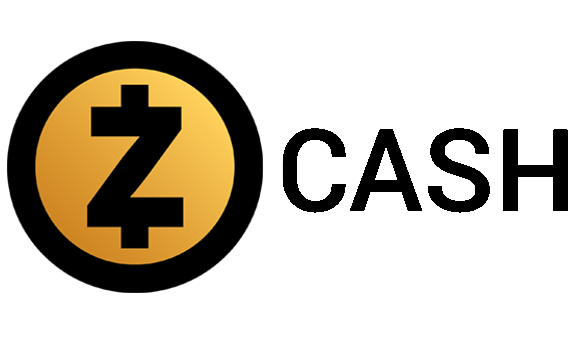 The Zcash (ZEC) is a mineable cryptocurrency that can be mined using GPU or/and CPU. In fact, it is a common coin to mine by means of nVidia GPU’s as its hashing algorithm. Nevertheless, the most popular mining algorithm for Zcash is the GTX series.

Similar to Bitcoin, the total maximum circulating coins of Zcash is 21 million ZEC. And the all the 21 million coins are anticipated to be mined in 2032.

The Zcash that is also known as Zerocoin was started in the year 2013. This project was designed to solve and address the leading issue with Bitcoin, which is the lack of privacy. In fact, the original Zcash project was concealed by the press as a supplementary to the Bitcoin. On the other hand, in the year 2014, this project becomes a work collaboration between the MIT cryptographers as well as Zerocoin’s original researchers. They worked as one because they want to improve the existing design of Zerocoins by making it more anonymous and more efficient. With this fresh protocol, users can now perform direct payments more efficiently, because it hides the exact amount of the payment.

The Zcash is a branch of the Bitcoin procedure, but this cryptocurrency maintains its own blockchains. On the other hand, there is an underlying code behind this project which is known as the Proof-of-Work or PoW Consensus.

Bitcoin and other cryptocurrencies depend on consolidated keys to determine its user, But the Zcash cryptocurrency, used keys that are generated cryptographically, which is an address that was being used for several transactions.

Furthermore, Bitcoin’s blockchain maintains its records for every transaction such as the address, as well as the amount of transaction which is visible to the public. But the blockchain used by Zcash only display that there is a transaction happened without showing any information about the recipient or sender and the transaction.

Who is Behind Zcash (ZEC)?

The team who is behind the Zcash project consists of a unique combination of scientist, advisors, as well as engineers. It was the work of Ian Miers, Matthew Green, Aviel Rubin, and Christina Graman who were at Johns Hopkins University, Baltimore USA.

The Zcash is considered as an open-source currency that concentrates on the isolation element. However, there is an authorized company behind it that is very uncommon for a project that is open source. And the company who is behind this project the ZECC or Zerocoin Electric Coin Company that is led by Zooko Wilcox.

On the other hand, the Zcash was not an ICO-funded or pre-mined like other crypto projects. As an alternative, it follows a distinct distribution as well as funding approach.

What is Zcash (ZEC)?

Everything you need to know about the Zcash (ZEC) Cryptocurrency?

How to mine Zcash?

By @Gal
Published On October 29, 2017
Updated On August 23, 2020
Zilliqa [ZIL] Cryptocurrency in a Nutshell
AELF CRYPTOCURRENCY IN A NUTSHELL
About Us  -  Privacy