Who is Carlos Matos? 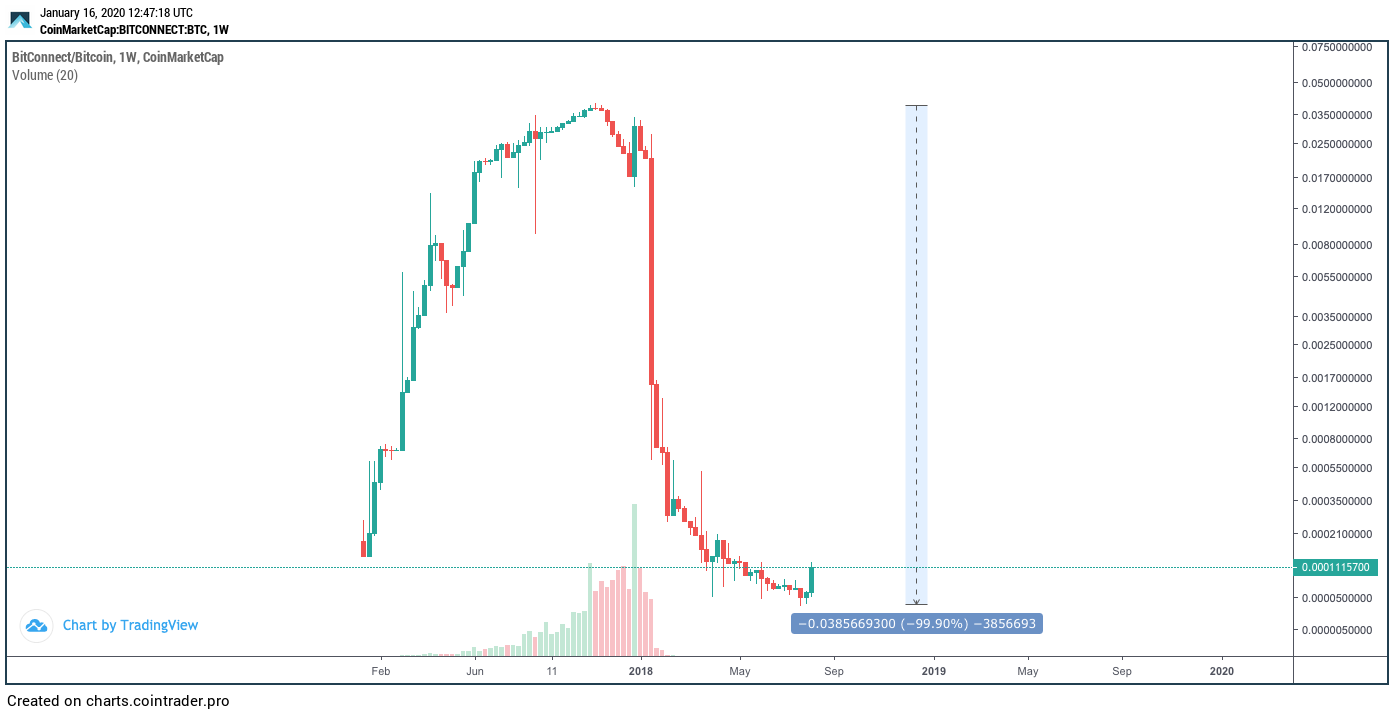 Carlos Matos is a self described investor and entrepreneur from New York.

He gained notoriety for his overly enthusiastic presentation of Bitconnect on the annual ceremony which happened on October, 2017 in Thailand.

This was Bitconnect's only annual ceremony.

The pyramid scheme collapsed shortly thereafter in January of 2018. Matos claims to have lost over U$ 100,000 in the collapse. He infamously stated that his wife did not believe him when he said he lost everything in Bitconnect.

Before Bitconnect, Matos seems to have been investing in gold:

Several posts on his Facebook feed are in Spanish, suggesting he has Latin American relatives.

It is not clear what Matos' links to Bitconnect were.

Officially he was just a customer who received free air tickets and hotel stay in Thailand in order to participate in the annual event.

A post on his Facebook feed seems to indicate that Matos was involved in a high yield cryptocurrency investment as early as July 2017, 3 months before his infamous presentation.

Selling Herbalife All Flavours In The Bronx Area, DM Me For Details

It's not clear if this is a parody account or not:

This account can’t be real. It’s too damn good

In a video from mid 2018 Matos seems to mock his own Bitconnect presentation, though the ponzi name is not mentioned at all.

In several occasions he has claimed to live in the Bronx, NY, area.

About the Author
Published by Gal Crypto - Geek crypto Gal stacking sats to get more tats! Information security enthusast, cryptocurrency early adopter and passionate about decentralized finance + fintechs. Front-end developer (Angular, PHP, React) and weekend skater. Learn More About Us
We are 100% ad and tracker free.
Help sponsor us by donating to 🔺 X-avax1n7j2g4arl76l8p0tefdu0w36kcue4v5fr44yfg 🔺
Any amount is welcome! Thank you! ❤
Share Tweet
Previous
ELI5 Was Usi-Tech a Ponzi scheme?
Next
Who is Aleksandra Joanna Jaworska?
/ Home
/ AVAX Avalanche / Banking / Basic Concepts / Bitcoin Source Code / Blockchain / Capital Markets / Crypto History / Cryptocurrencies / ELI5 / Investing / Mining and Staking / Programming / Security / Technical Concepts / Trading / Who's Who
Meta
/ About Us / Privacy
We do not track users. This site does not employ Javascript trackers or ads.