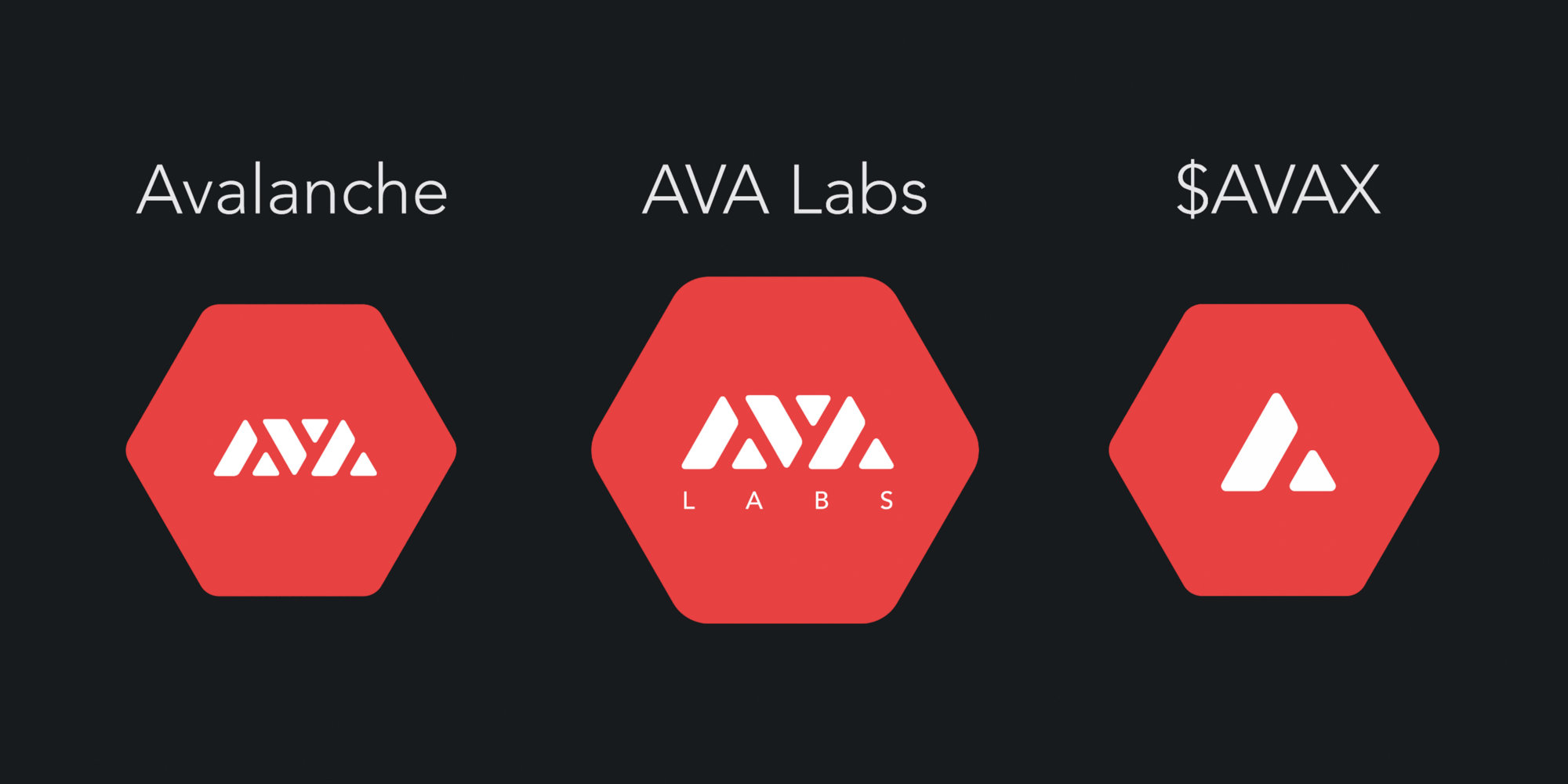 AVAX is the native cryptocurrency of the Avalanche platform. The project began at Cornell University, led by professor Emin Gün Sirer and others.

According to Dr. Emin Gun Sirer the number 1 problem in all cryptocurrencies is scale. "Look at all the major cryptocurrencies, none of them can break 4 digits [transactions per second]".

The Avalanche platform has several unique features which allow it to scale massively. One of these features is the ability to create an arbitrary number of blockchains running under Avalanche.

There are fees involved in the creation of blockchains, staking rewards, sending transactions and other activities.

All these fees are paid for in AVAX cryptocurrency.

Ava Labs, the research company behind AVAX, raised U$ 42 in a public sale held in July 2020. The sale was initially scheduled to last 15 days but it ended in just 4.5 hours.

The Avalanche genesis block contains 360 million AVAX. The other 360 million coins will be distributed through validating (staking) rewards throughout the next ~20 years.

Both the maximum cap and the rewards rate can be changed by on-chain governance votes.

Here's a summary of AVAX coin allocation at the time of the 2020 public sale.

avax-python Implementation Notes
Here you’ll find a few implementation notes about avax-python. This is mainly targeted at developers who wish to work on the Python source code. Python <- Go Golang object orientation is different from the Python OO approach. As a result, we had to make the choice of making the code more pythonic by using idioms […] cavax – Experimental C language tools for AVAX Avalanche exploration
cavax is an experimental implementation of C language utils for the exploration of the Avalanche AVAX protocol. Initially, cavax supports limited networking and basic passive functionality (e.g. it does not actively verify vertices). cavax listens to the Avalanche network and calls hooks that you can set up to handle each message type. Some default hooks […] Is Avalanche safe from a Ripple-like battle with the SEC?
Ava Labs is a US-based company, founded by cryptography experts from Cornell University in NY and funded by several investors in the US. Ripple is a US-based company, founded by economists and cryptography experts from Canada and Kansas and funded by investors in the US. Notice any parallels? If you do, then you’re not alone. […] avax-python Network Message Pipeline
Here’s a short overview of the avax-python Avalanche message pipeline. We’ve followed the reference Go implementation as closely as possible, but the Python code is still in very early development, so it’s lacking a lot of details. For example, right now the Python message pipeline is synchronous, whereas the Go implementation uses asynchronous channels and […]