ELI5 How will The Federal Reserve’s Digital Dollar Work? 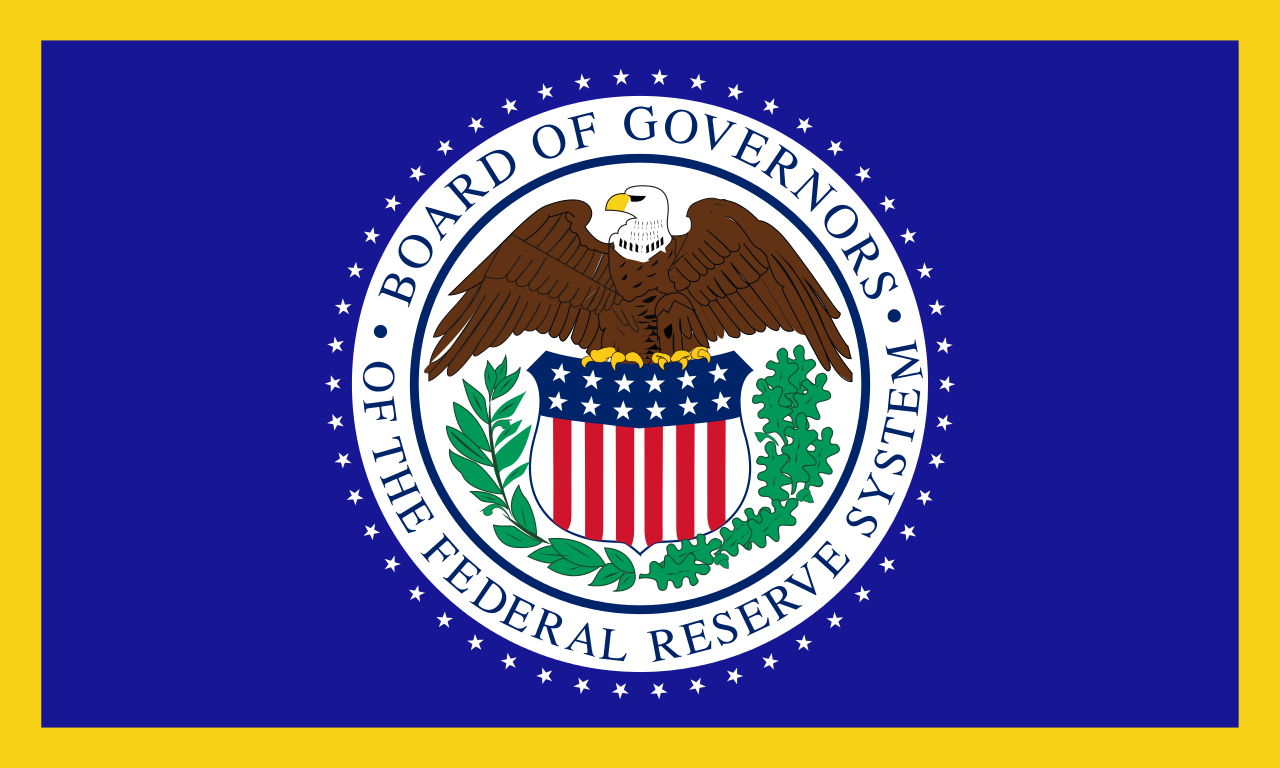 A speech by Federal Reserve governor Lael Brainard gave clues about the Fed's advances on the research and development of a blockchain version of the US Dollar.

Although it's referred to as digital dollar, it is clear from the context presented in the speech that it refers to a blockchain implementation. Keep in mind, though, that dollars are already digital. The cash money we exchange daily is simply a physical representation of a serial number that exists on the Fed's database.

In today's speech, governor Brainard specifically mentioned stablecoins, Bitcoin and blockchain, which is remarkable considering how conservative the Fed has been towards decentralized finance.

How will the digital dollar work?

While we don't know the specifics about the Fed's new digital currency, we can infer how it'll work by taking clues not only from information the Fed has published but also from other central bank digital currency (CBDC) projects.

Keep in mind this is our projection of how the digital dollar will work, not official information.

The Digital Dollar requires at least 3 basic components in order to work:

Let's take a look at each of these components.

The digital dollar project must start with a data structure that makes it possible to run a decentralized ledger.

The two most common data structures currently being used for this purpose are DAGs and the blockchain. Both work by requiring each new entry to reference one (blockchain) or more (DAG) previous entries, thus forming a chain (or graph) of trust.

The Federal Reserve will likely adopt one of these data structures, leveraging all the research that's been published about them.

Someone has to verify the Digital Dollar's transactions.

Since US dollar is a sovereign country's currency, we assume they'll deploy a trusted federation of miners. Perhaps each of the US' 12 Federal Reserve banks will validate a slice of the dollars transactions, maintaining their own in-house mining facilities.

Every Digital Dollar transaction must reach one of the federation's nodes so it can be verified and included into the blockchain.

What about mining services by the general public?

That's an interesting question. Will the Fed decentralize some of the mining work to the general public?

It's safe to assume the Digital Dollar will only be centrally mined initially.

The client software is the glue that connects customers and various payment systems to the Fed's miners.

One of the more interesting passages in governor Lael Brainard's speech today was the mention of free and open source software.

According to the governor, all software produced by the Fed for the Digital Dollar will be made available to the general public in free open source fashion.

This means the Fed will likely make a significant contribution to the advancement of cryptocurrencies. Being able to study how a sovereign cryptocurrency implementation would work for the world's #1 economy is a fascinating possibility for software developers.

There are two important technical issues that must be addressed before the Digital Dollar can be adopted: throughput and privacy.

Let's take a look at what each of these issues entails.

Maximum throughput is a very important aspect of any cryptocurrency. How many transactions can the system process per minute? We know that Twitter processes approximately 6000 transactions per second (TPS). VISA and MasterCard reportedly process around 10k TPS.

Which raises the question: how much throughput is expected from the Digital Dollar?

Today's fastest cryptocurrencies can achieve a few hundred transactions per second at most.

New advances in blockchain platforms, such as the Avalanche protocol, allow for thousands of TPS, but AVAX is still not in production yet (final testnet, conename Denali, is live as we write this). So how will the Digital Dollar achieve the massive throughput required by the world's largest economy?

Preserving privacy is a very important aspect of the Digital Dollar - and of any CBDC for that matter.

Here there are two main contexts for which we must protect the citizen's privacy: public and private sector.

Privacy in the private sector involves protecting the consumer's data from tampering or unauthorized access by third parties. If a company's servers were compromised, would it leak customer's blockchain addresses? Would it allow criminals to trace the transactions back to a person's main account?

One of Bitcon's greatest weaknesses is the fact that the receiver of a transaction can walk the blockchain back to the payer's address and view their address' entire transaction history. Which means if you buy a coffee using Bitcoin, the shop owner can trace your address and view your balance and every other transaction you performed.

Something like this would be unacceptable for a general purpose cryptocurrency such as the Digital Dollar.

Consumers have the right to privacy in the public sector as well.

This raises several legal and bureaucratic questions. First question that jurists will surely spend time analyzing is whether real time monitoring of transactions is legal at all!

China's combination of its social score concept along with blockchain have raised important questions about citizen's right to privacy.

Blockchain adoption by governments is inevitable. It's only a matter of time before China, Russia, EU, India and other nations release their own Central Bank Digital Currency. The US cannot fall behind in this race.

The mention of Bitcoin, blockchain and stablecoins by a Federal Reserve official is a significant step in this direction.

In this article we took a look at the basic components that the Digital Dollar will require in order to work. How, specifically, all these pieces will be assembled together is yet to be seen, but it'll surely present a treasure trove of knowledge for crypto software developers around the globe.

The coming years promise to be a very exciting time for decentralized finance in general.

Fed: An Update on Digital Currencies

Can there be dollar version of bitcoin?

The Federal Reserve Is Experimenting With a Digital Dollar

US Federal Reserve Confirms it has No Concrete Plans to Launch Digital Currency, but Might be Ready when it’s Necessary

Share Tweet
Previous
Who are MicroStrategy? [Who’s who in cryptocurrency]
Next
ELI5 What is a premined cryptocurrency?
/ Home
/ AVAX Avalanche / Banking / Basic Concepts / Bitcoin Source Code / Blockchain / Capital Markets / Crypto History / Cryptocurrencies / ELI5 / Investing / Mining and Staking / Programming / Security / Technical Concepts / Trading / Who's Who
Meta
/ About Us / Privacy
We do not track users. This site does not employ Javascript trackers or ads.